Here are the links to my articles on asylum seekers

I wrote these pieces when I was organising home stay holidays for asylum seekers on bridging visas. 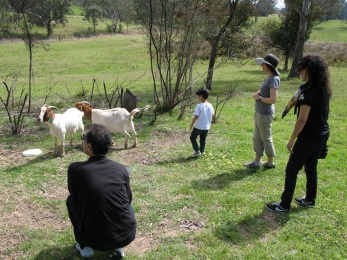 My other contribution is Nine Months of Summer. I wrote this novel in 2012-13, to help raise awareness of the issue of refugees and asylum seekers, by juxtaposing the lived experience of a British-born holiday visa overstayer with the grim reality of the internment camps and Australia’s dark migration history. 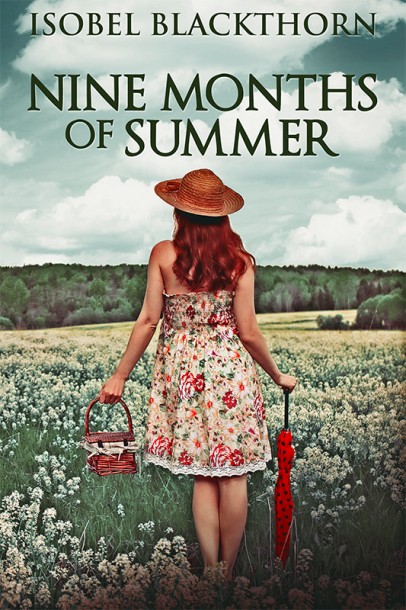