It is now three weeks after a devastating bushfire tore through my old home town Cobargo, part of a fire apocalypse that has razed an area of Australia about the size of England. Fires in various locations in Australia are still burning. The fire season is far from over. Used to be called summer. These fires have come off the back of the hottest decade on record on Earth and the second-hottest year ever recorded. In terms of scale and intensity, and duration and frequency, these fires are unprecedented and primarily caused by the insane heat and the relentless drought and the kiln-dry winds.

In the last three weeks I have read countless articles on climate change, on the politics of climate change, and on Australia’s do-nothing while pretending to do something government skirting the climate change emergency. And I have hoped. I have hoped not for a transformation in Australian politics since both major parties are actively pro-coal. But I’ve hoped that the fires would catalyse radical change elsewhere. That governments faced up to their responsibilities. That the citizenry of those countries became roused into action and demanded that those responsibilities will be met. That people everywhere re-assess, and particularly those with large footprints. (In order not to appear a hypocrite, I checked out my own footprint and breathed a sigh of relief when I found it only takes one planet to support me. Only. I could do better and will endeavour to do so. Meanwhile I will carry on with a clear enough conscience helping to raise awareness.)

I had to hope in this fashion. I had no choice. Despite the groundswell of aware and switched on people in Australia, despite an enormous number of folk doing something to make a difference, we are hampered by the great weight of retrograde action and policy from on high. The only way this country’s government will change its shameful attitude is if it is shamed into doing so by other nations.

Therefore, it was heartening to hear that Greta Thunberg has vied for dominance with Donald Trump at the World Economic Forum in Davos. That she has a new weapon in her armoury; she can refer to the Australian fires. That she is far from alone in being a young climate activist and many others are gaining attention and taking to the world stage. Young people have plenty of energy and plenty to fight for. I stand in solidarity.

And today, when I read the newly elected Spanish government has stepped up to the challenge, declared a climate emergency and announced some targets I welled up. https://apnews.com/1e946085841af1e942659d4154d75d03

I know Spain has been suffering from a climate changed reality too. They have endured vicious heat waves and droughts and wildfires and storms. But it was this photo that really got me. 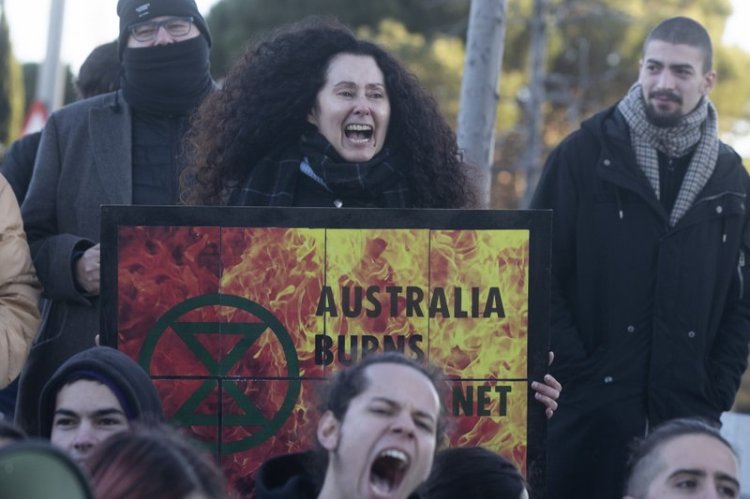 Thanks to the Greta Thunbergs and the Spains of the world I can hope a little. I can hope that the hideous deaths by fire of my acquaintances in Cobargo and all those other human lives lost, that the destruction of homes and livelihoods, that the unconscionable annihilation of over a billion animals, that all that can mean something, can invoke change. Because if this apocalypse does not foster a massive scaling back on CO2 emissions, then nothing will, until the next apocalypse. By then, will it be too late? 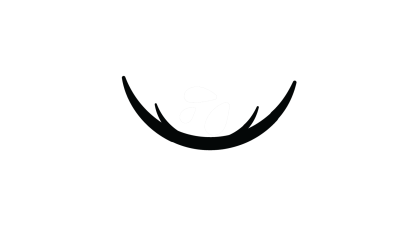 3 thoughts on “Responding to the Fires”