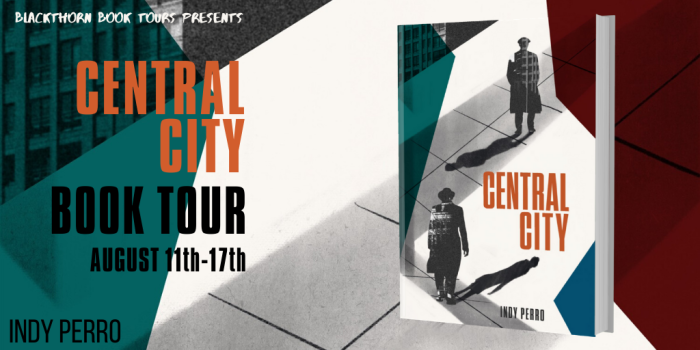 Kane Kulpa learned which laws could be bent and which broken after a short stint in prison courtesy of Detective Vincent Bayonne. Bound by time, integrity, and the reality of life in Central City, Bayonne and Kane made peace with the past. Now, gang tension spirals from corrupt to deadly, and a series of murders stresses Kane and Bayonne’s uneasy alliance. Kane balances on a razor’s edge to protect his bar, power, life, and family, and Bayonne hustles to keep another lonely man from being strangled.

Central City is a city struggling for identity. The cops protect the rackets, and the criminals shelter the injured. Innocence is only an appearance, and rage finds a voice. 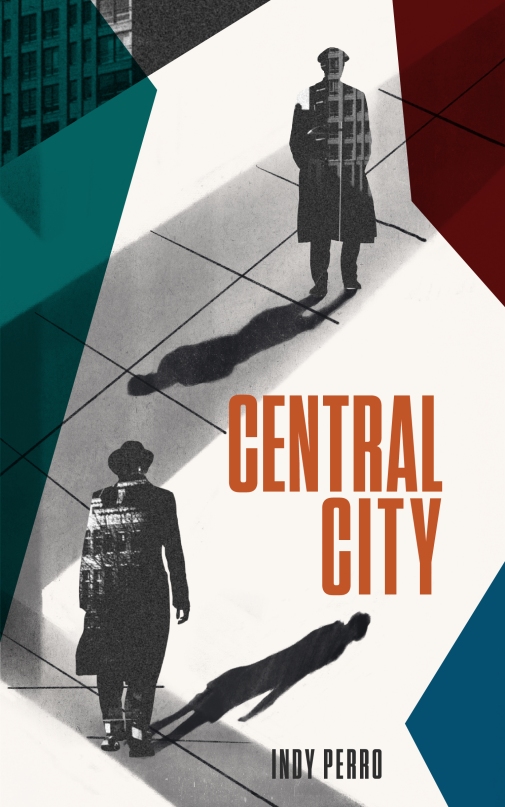 What makes one man into a successful detective? Or an unsuccessful one?  What makes another man into a crime baron?  Or a monster?  What pushes one woman into prostitution, another into an unhappy marriage?  What drives them? How different are they, really, under the skin?  These are questions that are explored in this novel – part crime noir, part meditation on in human motivation.  Indy Perro doesn’t go for the easy answers, which gives this book a terrific depth of perspective.

At the background of the story there are the lives of the little people – prostitutes, small businesses, their clients, caught up in a turf war between rival crime syndicates.  Perro makes real people out of all of these players, and as the central narrative touches each of them, it is always clear that they have their reasons for the choices that they make, the roles that they take.

In format at least it is police procedural in the crime noir tradition – a dedicated police officer with controversial methods and an unpromising side-kick tries to unmask a serial killer who is haunting the brothels of Central City.  The plot is well worked out, with enough twists and misdirections to keep one interested, but the central “whodunit?” is signposted – albeit indirectly – a little too clearly.  So I guessed the two chief reveals of the story quite a while before they appeared.  There are also moments when the “philosophical points” are made a little too explicitly and feel a bit “preachy”. This is a novel by an academic, and one feels that the author may have a bit too much to prove: he wants to write a crime novel that makes the reader think, and he succeeds in this – but he also wants to write a crime novel that will let the reader know that the writer is a thinker. The book would have been better if he’d worked less hard at that.  Anyone who is interested in such things will work out that the writer thinks deeply and is a wise sort of fellow.

This is a debut novel but it feels like the start of a series – a series that will mellow as the author gains in confidence and will give readers a feast. Whatever else, this is a thoroughly enjoyable example of its genre, and I look forward to more from this talented author.

Indy Perro is a novelist, an independent thinker, and a recovering academic. Indy has a degree in history, graduate degrees in religious studies, comparative literature, and education, and has spent more than a decade teaching philosophy, religious studies, writing, and literature. While continuing numerous side projects and building a career as an author, Indy launched his website, Indyperro.com, to reach a larger audience, an audience interested in the practice of writing. “We’re all in this together. Let’s connect, have a conversation, and engage each other to generate meaning.” 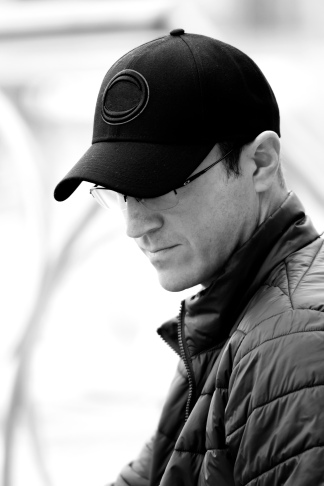 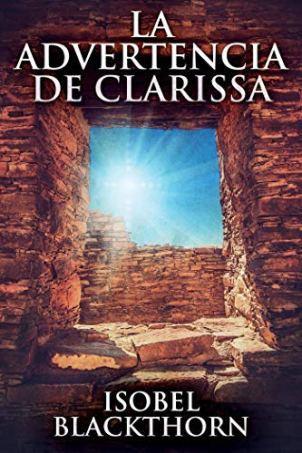 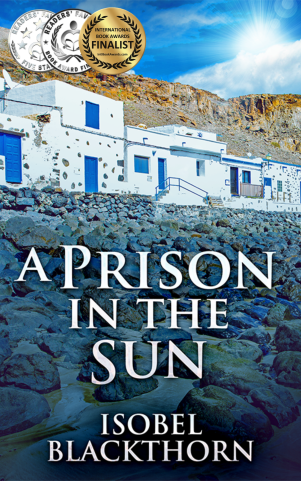 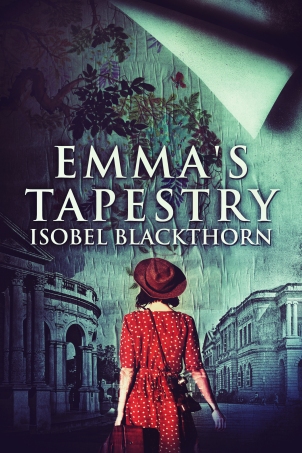 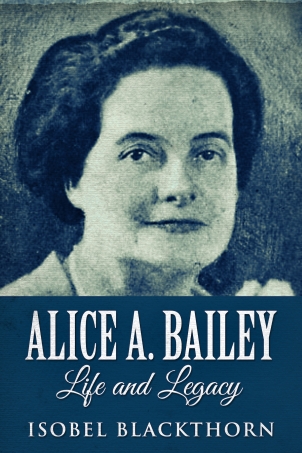